The MIL STD 1553 standard communication bus is a dual redundant digital data bus used by the U.S. department of defense (Us dod) and NATO in the military avionics and space fields.

Initially designed for the integration of weapon systems (Us air force, Navy), this data bus is now found in many military applications such as test test facilities, simulation, control, command and surveillance centers, ... embedded in aircraft, ships, submarines, armoured vehicles, ... but also in the International Space Station code "ISS" or the James Webb space telescope.

The cable of this serial multiplex data bus is a shielded twisted pair with a transmission speed of 1 Mbit/s, an optical variant (MIL-STD-1773 MIL) is also available.

There are three basic functions/nodes, each node being connected to each of the redundant bus:

There are 5 different types of messages, each consisting of one or more 16-bit status, command or data words:

The MIL STD 1553 standard describes the communication method and the electrical interfaces for the subsystems connected to the data bus.

Example of a MIL-STD-1553 compliant product in AcroPack® format:

Example of embedded rugged computers that can integrate MIL-STD-1553 modules:

(DO 160 qualified for aircraft apps, you can have a look on the ONYX family)

How to choose a MIL STD 1553 board or MIL STD Interface?

This will depend on the functions to be supported, the number of buses to be managed and the environmental characteristics.

Here are some criteria to help you make the right choice:

For example, it will be possible to manage a bus (BC mode: bus controller) and at the same time simulate a device (RT mode).

"Single function" cards support the three functions but not simultaneously.

Configured in RT mode, the card cannot be BC at the same time, but the application can switch it from RT mode to BC mode.

The offer can be completed by the acquisition of an analyser/simulator, a very useful tool during the development phases of an equipment.

Advantages/drawbacks of this type of solution:

This multiplexed serial data bus has the advantages of being well protected against disturbances, of being deterministic, of allowing (via the status word) the receiving equipment to ensure that the transfer has been carried out correctly, ...

However, it is sometimes limited by its addressing and throughput capacities, the coupling on the bus (transformer coupling or direct coupling) can also be complicated (many constraints on the shielding side, insulation resistances, impedances, diversion length, transformer ratio, ...), an insufficient shielding can also generate disturbances on the other equipment (high frequency spectrum generated by the Manchester encoding), ... 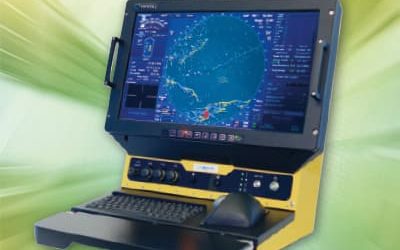 How to choose a multifunction console for ground or naval missions

The purpose of this editorial is to shed some light on what is hidden under the terms "multi function naval console" or "multifunction land... 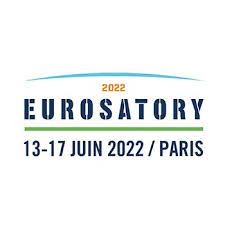 ECRIN Systems will be present from June 13 to 17 at EUROSATORY/PARIS VILLEPINTE. Come and meet us on our booth J720 Hall 5A, lets's take this... 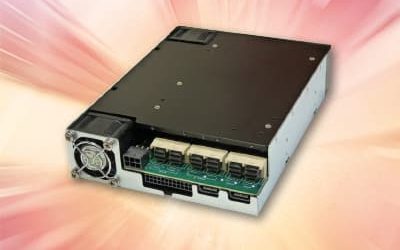 How to choose the right embedded computer or an on-board computer fitting your needs?

As a preamble and if you want our system architects to advise you on the right tracks, you need to tell us at least a few words about your...