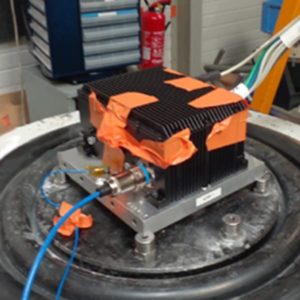 To satisfy the requirements on Gunfire Shock more and more present in matrix compliance that ECRIN Systems receives to provide rugged computers for combat and reconnaissance armoured vehicle, we have decided to submit our new µONYX rugged computer to such extreme conditions.

For that, we established a list of tests following EN 60068-2-27: 2009 book from IEC international standard, to be passed with associated 40mm cannon typical conditions:

µONYX staid at nominal performances during these 810 shocks and passed qualification tests.
From now, ECRIN Systems will be able to justify by test or by analysis its compliance to many Gunfire Shock Requirements 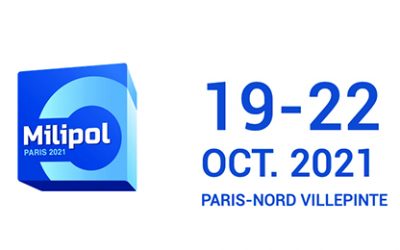 ECRIN Systems will be present at MILIPOL 2021 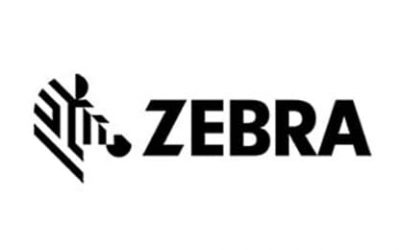 ECRIN Systems signed a partnership with ZEBRA TECHNOLOGIES at the beginning of February for its range of industrial and ultra-rugged tablets. We can... 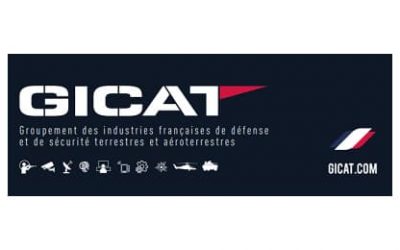 Since 2016, a working group, under the leadership of GICAT, has been set up to bring together French industrial players involved in intelligence...

We use cookies to ensure the best experience on our website. If you continue to use this site, we will assume that you are satisfied with it.OkPersonal data